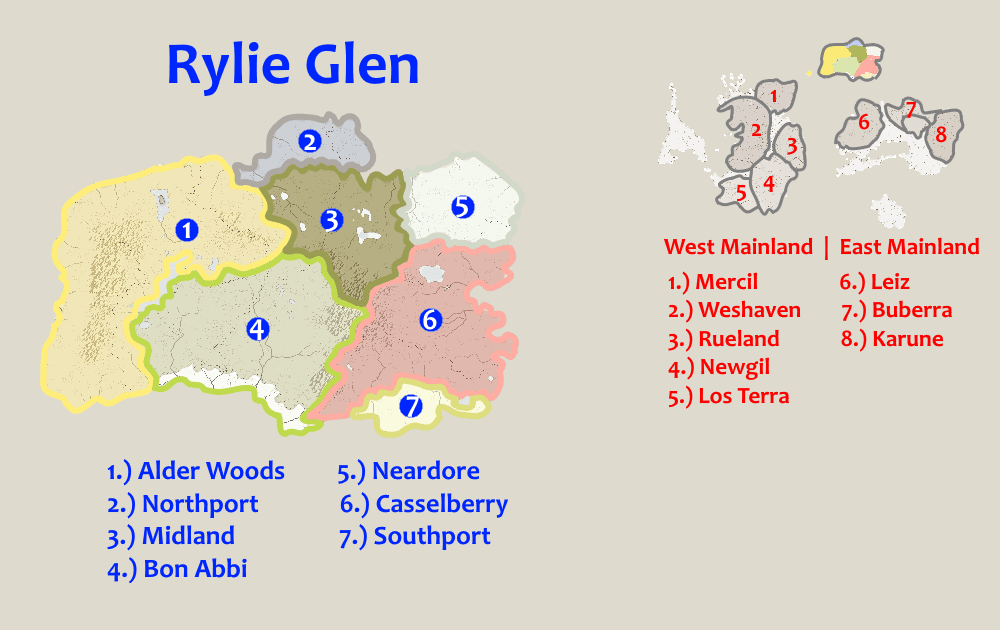 A millennia ago, Middle Earth experienced the ‘Great Divide’. A series of tectonic activities separated large lands to formed ‘Middle Earth North.’ There were two large islands, West and East Mainland, and a smaller island to the North called Rylie Glen. Families over time populated these islands. Some stayed during this tumultuous period, while others […] 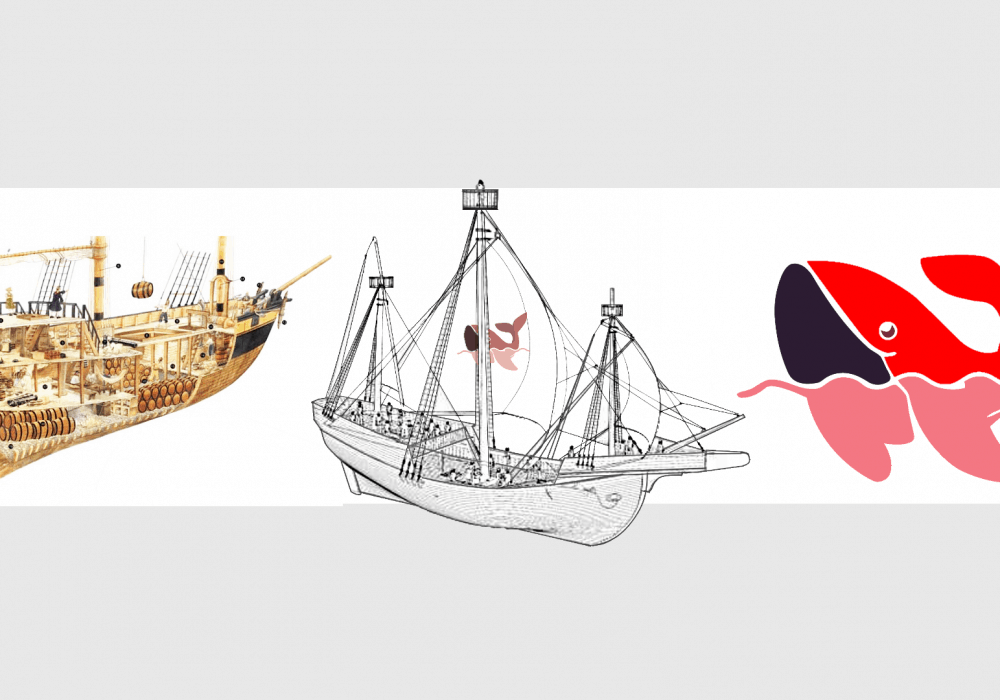 One of the iconic images in The Chronicles of Rylie Glen is the Molly Red. It was a tall ship similar in construction to a Cog or Caravela. The name ‘Molly Red’ is never explained. A red whale breaking through the water appear on the mainsail with it is wind-filled. The Molly Red is the […]