The Chronicles of Rylie Glen

The destiny of five people is changed by one choice. Explore the characters, cities and world of Rylie Glen, an epic medieval struggle to define what it means to be noble.

What is Rylie Glen?

The Chronicles of Rylie Glen is a new book series I am writing. Several millennia ago, portions of Middle Earth separated to form three large islands during the tectonic shifts called the ‘Great Divide.’ Now referred to as the Mainlands, these islands struggle with a different type of change occurring in their cities.

The Mainlands, East and West, were naturally separated into seven cities/cultures who embraced their isolation. Rylie Glen was small enough to offer an alternative. People from the other seven cultures blended well on the island and settled into one of six cities ruled by nobles. The ‘established’ on Rylie Glen hold nobility as a birthright. The younger contend nobility is about the heart.

Evelyn Miller, a young girl who served as a Healer’s apprentice, prolongs the life of Lord Mayweather of Bon Abbi. Someone poisoned the noble. Becoming a trusted aide, Evelyn stayed with him as the damage was too severe. She agrees to the last request made by the ruler as he passes away — ‘Keep this city safe!”

While Evelyn may only be a commoner, she will do anything to save her city of Bon Abbi. Michael John Mayweather, the son of the noble who passed, and heir to the city, rejects his nobility. To save their city, the two devise a plan to introduce Evelyn as ‘Eva Marie Mayweather,’ the Lady of Bon Abbi.

Unknowingly, their destinies, along with their friends, are changed. Eva Marie must now become the defender of her people from the coming army of Casselberry. Michael John, who hides his identity as Josah Evermore, must protect the Lady from everyone who questions her role.

The Chronicler, a mystic from the North, must decide what to do — reveal the truth or uncover the Casselberry plan to take over the island. Casselberry brings certain death, so the Chronicler chooses Bon Abbi and endangers everyone, including his calling.

Map of the Islands - Click to review city details 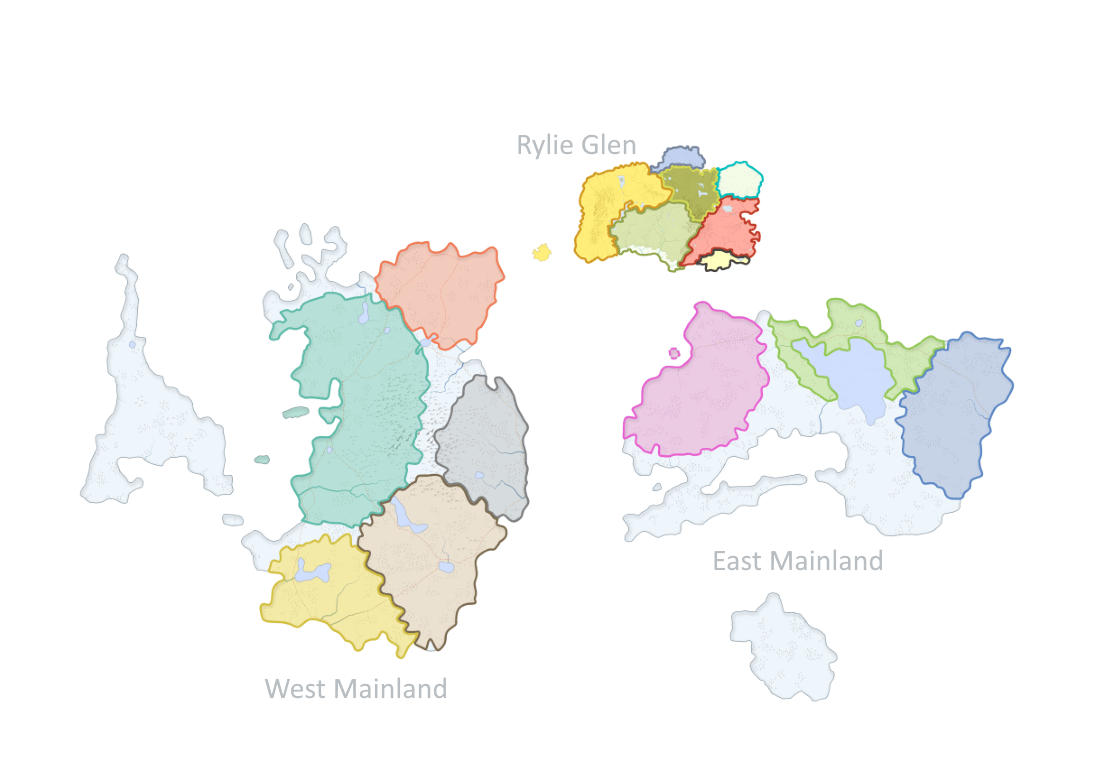 A choice will be made today. You might as well be the one to make it.

Born as the miller's daughter in Bon Abbi, Evelyn and Michael John were friends. 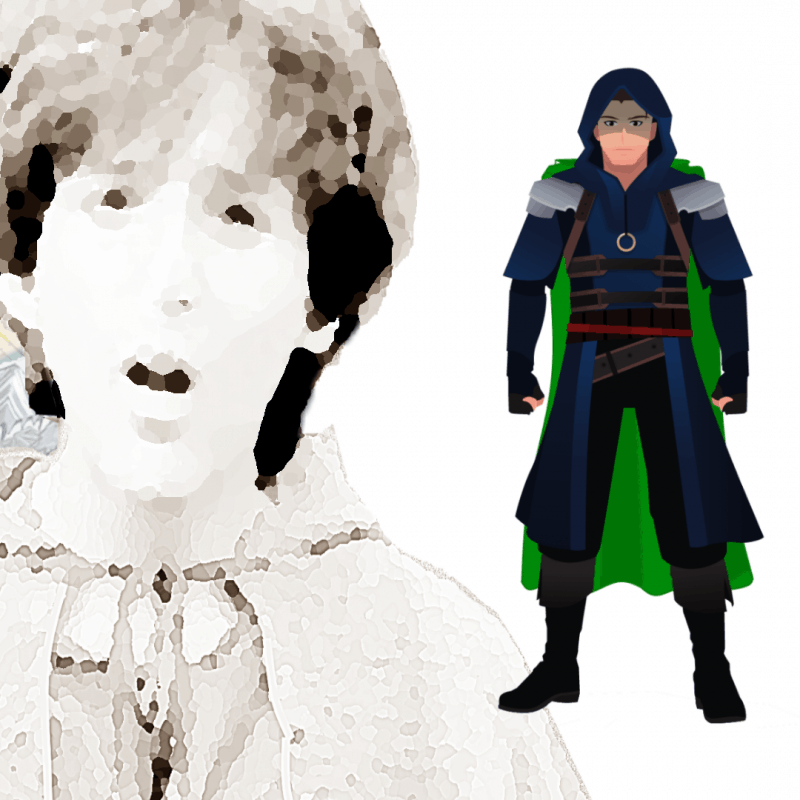 Michael John Mayweather watched his brother brutally murdered, only to be captured and sold as an indentured servant by the very same people. His new life began on the Molly Red, a tall ship owned