One of the iconic images in The Chronicles of Rylie Glen is the Molly Red. It was a tall ship similar in construction to a Cog or Caravela. The name ‘Molly Red’ is never explained. A red whale breaking through the water appear on the mainsail with it is wind-filled.

The Molly Red is the largest ship in the seas of Middle Earth North, hence the symbol of the whale. It had its bow and stern built above the rest of the ship, forming a castle-like structure. The vessel was unique with a rudder mounted on the stern, with two side rudders. These extra rudders on port and starboard sides, allowed the ship to make quick turns.

Approximately 25m in length (82′) and 6m across the beam (20′), the ship could carry up to 200 tons of cargo. The Molly Red stored most of its load in the lower decks. Hidden storage areas under the quarterdeck allowed smuggling activities to go unnoticed.

The ship required at least 10 crewmen, with room for the Captain and 10 guests. There were two smaller masts, with the mainsail at the center. It had a cruising speed of 5 knots and could cover 100 nautical miles (115 miles) in 24 hours. If the ship wasn’t carrying cargo, it could go 8-9 knots for a time, but it was never designed for speed.

Rona, an island beyond the jurisdiction of Liez, is home to the Evermores. They owned and operated seven ships of various sizes. Two were ‘riverboats’, 11m in length and 4m across the beam, designed for speed and could carry up to 10 tons of cargo. These ships always sailed along the coast, stopping at every city port.

These smaller ships sailed across the Mainland Straits but never into the open sea. The Rona Harbor provided a pier for every ship. This enabled the Evermores to avoid the scrutiny from the city of Liez.

Many ships traveling and docking in Liez required deep-water shipping lanes and harbor. The only deep-water lanes into Liez were East of Rona. The Evermores could block the lanes with a few ships, anytime. This is the main reason why Liez left the Evermores alone…for now.

Captain Munro Evermore was an enigma. Indentured servants made up most of his crew, people in debt who had to earn their freedom again. Nobles at various ports would sell their debt owed to the Captain for less than their actual amount owed. This served as a warning. 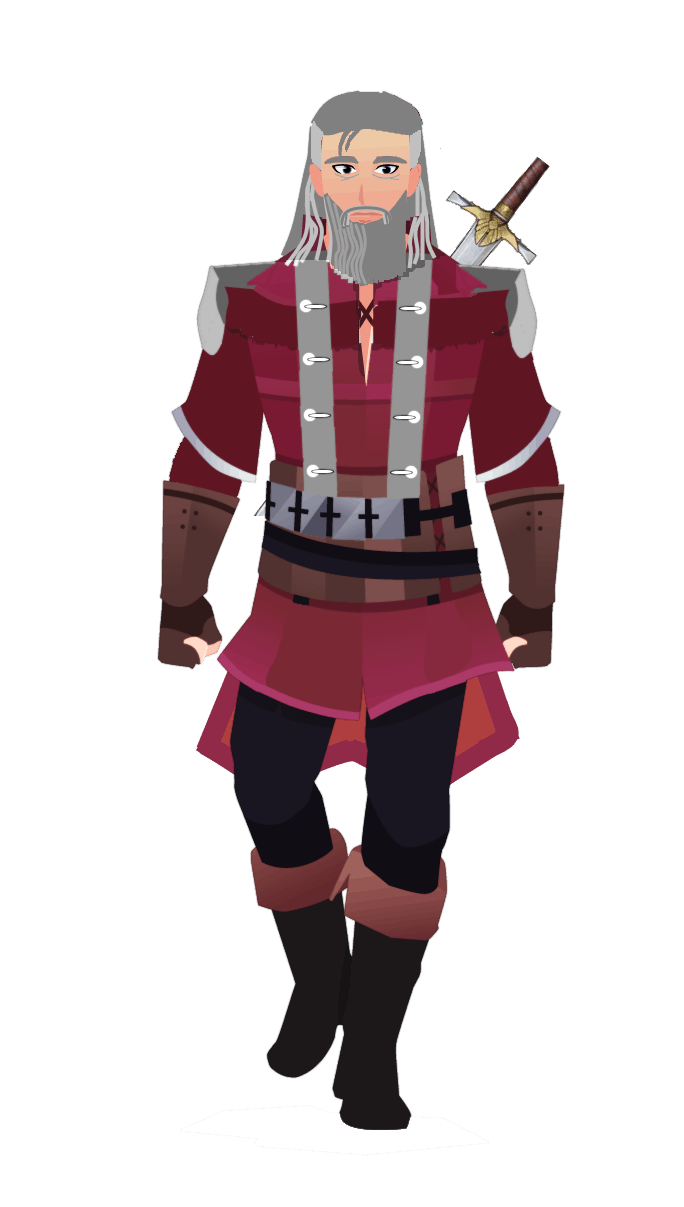 Some found themselves as indentured servants due to failure to follow laws. They served their time as household servants, working on farms or city laborers. Murder, even if accidental, met with swift justice. Depending on the infraction, people were either sentenced to death or lifetime service.

Captain Evermore determined how long each had to work for him before they could be set free. Most crewmembers who paid their debt continued their service with the Evermores. Those beginning their service were never allowed to leave their assigned ship. Even when in port, they stayed aboard the vessel until they earned the Captain’s trust.

The crew found kindness in Captain Munro they couldn’t resist. He tried to hide his compassion with his rough exterior and demands for perfection. It became an unspoken truth understood by the crew.

When not assigned to a ship, the crew lived on Rona in one of the bunkhouses. Munro and his wife Yeva hosted many large meals with their shipmates. Their two sons, Conall and Caleb, found themselves immersed in the shared stories. The crew bonded with the family, working hard and defending them when necessary.

No indentured servant ever changed Captain Evermore than a ten-year-old boy. Accused of murdering a noble, the Captain agreed to take him aboard the Molly Red. He knew the accusers well. Had he refused to accept the boy, the accusers would have killed him anyway. The Captain wanted to spare the boy’s life.

To hide the boy from his accusers, he branded him as an indentured servant. He burned a circled number on his right arm rather than the circled ‘X’ on the hands of a murderer. The boy, Michael John, claimed his innocence but to no avail.
Before long, the boy found his duties on the ship helped him forget the injustice and the death of his brother. The Captain noticed he never complained about the work or wanted to escape. He tried to learn the boy’s name, but he kept saying he didn’t have one. So, the Captain gave him his father’s name – Josah.

During a voyage from Mercil to Northport, Captain Munro had an unexpected encounter. A young passenger named ‘Theodor’ was a novice Chronicler, able to discern the truth with a touch. He told the Captain that the young boy under his service was innocent of his charges. Being punished for something he didn’t do, the Captain needed to correct the wrong.

It didn’t take long before Captain Evermore decided to bring the boy into his home. Josah would spend the next eight years with the Evermores, whether on a ship or in their home. Trying to hide his fondness for the boy, the Captain said, “You took my father’s first name, you might as well take his last.”

Written by Mike Arroyo
Previous Article Making a Choice ...
Next Article The Evermore Brothers and Josa...